Why You Should Be Using Drone Photography When Marketing Real Estate

You are here: Home1 / Aerial Photography2 / Why You Should Be Using Drone Photography When Marketing Real Estate 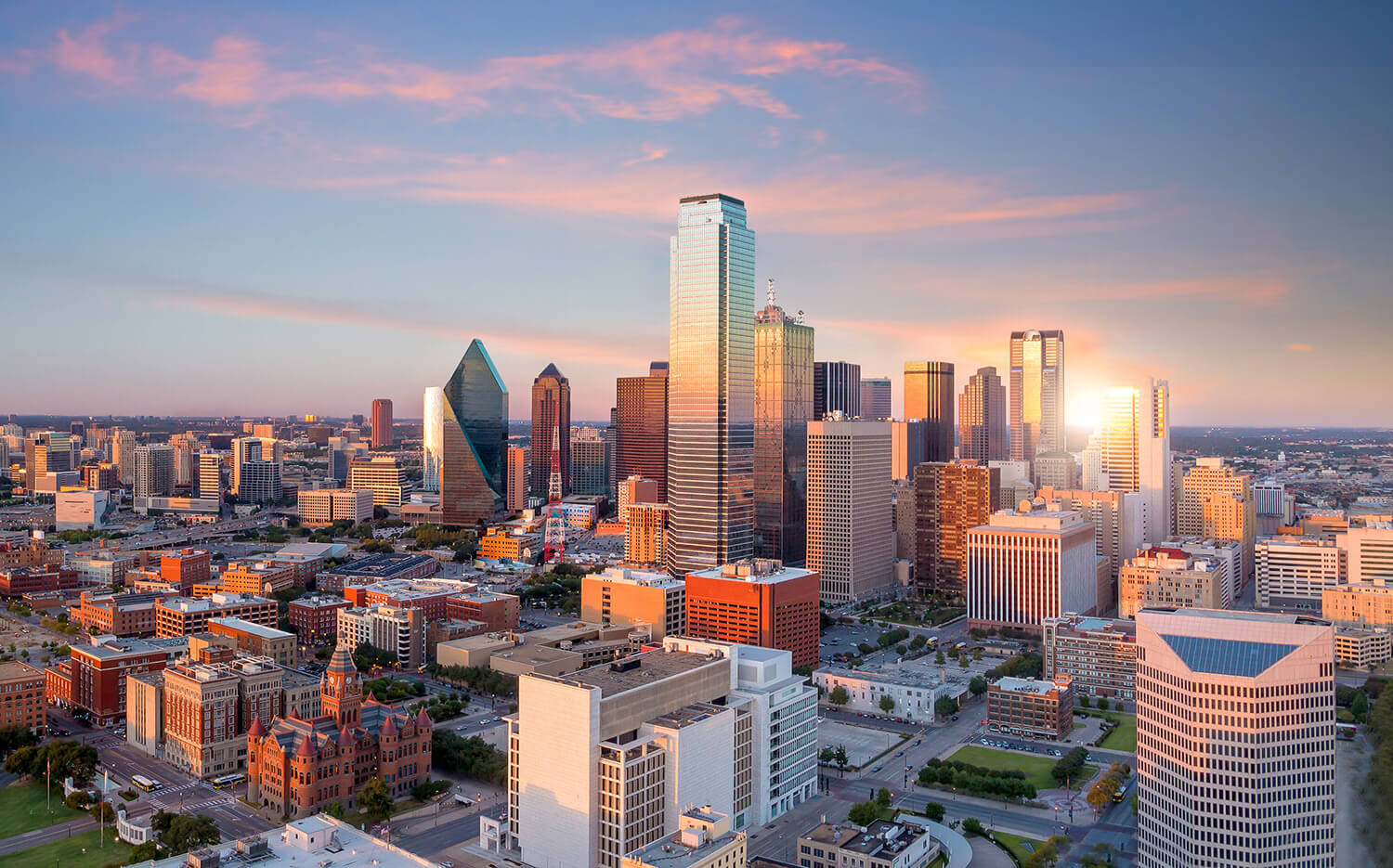 Aerial photography is a method that has been in use for many years and is still in use today. Professional photographers have utilized it to capture footage from a bird’s eye perspective. On the other hand, aerial photography has become simpler and of more service to the general public with the development of drones.

Modern home buyers and sellers expect high-quality marketing, and practically everything is done online these days. Real estate brokers must keep up with the newest marketing trends to remain competitive. This includes anything from house searches to interactive maps and drone footage of homes.

The following are some of the advantages of adopting drone technology for real estate photography: 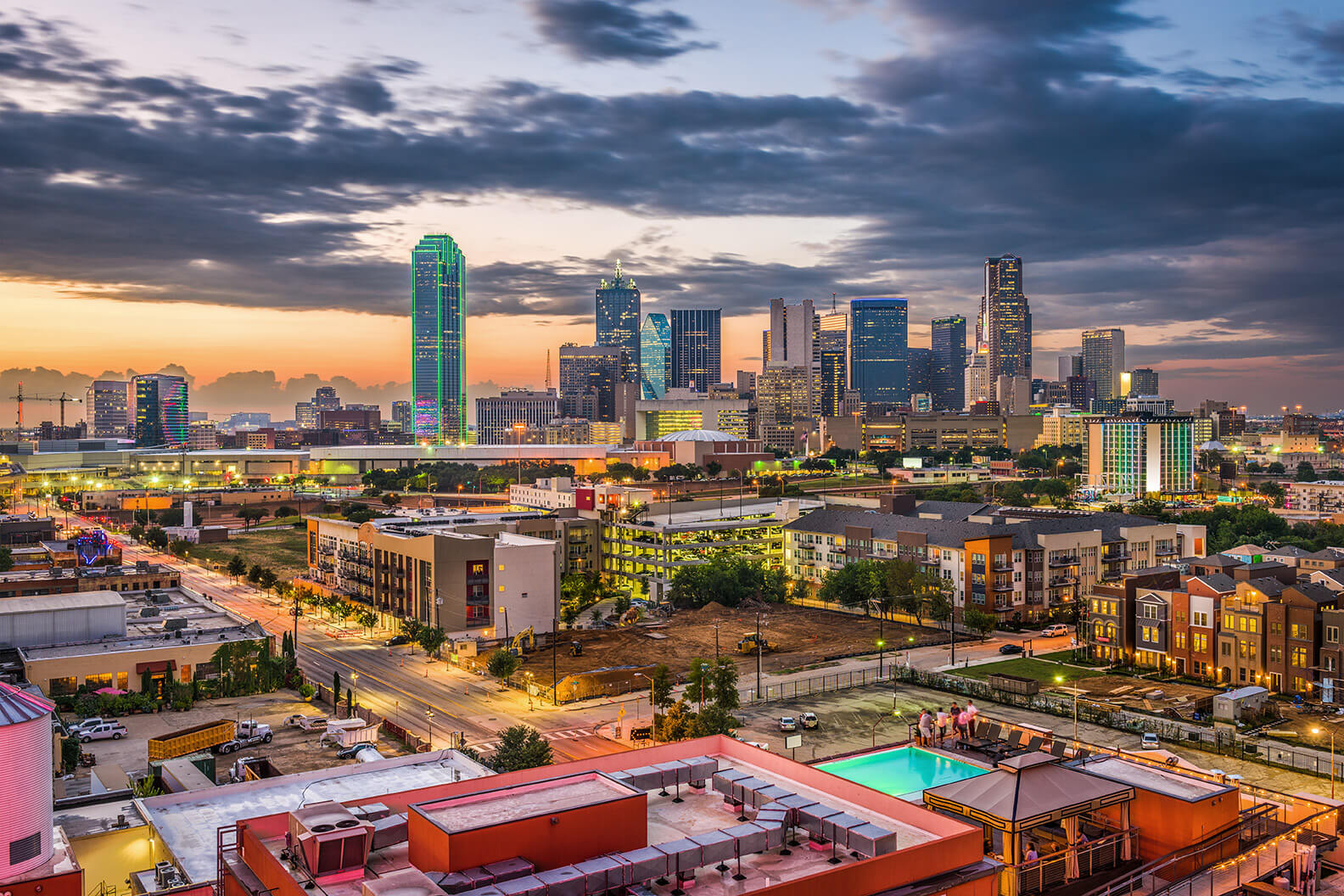 Why you shouldn’t try to do it yourself

A big chunk of real estate agents now wants to take up the mantle of drone photographers themselves and save the cost. Of course, they have every right to do so – Although we suggest hiring a professional doing it for them, still if they are interested, no harm in learning a bit about the craft and laws:

Keep in mind that this is a journey and not a destination. You must get a Remote Pilot Certificate from the Federal Aviation Administration to fly drones for business reasons (which includes shooting real estate images). You often find it referred to as a Part 107 certificate or a drone pilot’s license, which are both appropriate terms.

If you want to fly under Part 107, you will require a pilot’s license!

To use drones for any revenue stream, you must first get a Remote Pilot Certificate, which is effectively the same as getting your own commercial drone pilot’s license. Part 107 of the Federal Aviation Administration’s regulations require everyone who wants to fly a drone commercially to get a drone pilot license, which was formerly known as a “remote pilot certificate with a small unmanned aerial system rating.”

You may get this by completing an in-person written exam, comparable to the permit test you passed when you were 15 years old before receiving your driver’s license. It is possible to take the exam, which consists of 60 multiple-choice questions, at one of around 700 testing locations throughout the country.

However, here’s the catch for those new to drones: The exam will not be straightforward unless you have prior understanding of airspace, and even then, you will need to put in a lot of effort (and possibly take a full Part 107 online training course).

Even when you’ve passed the exam, you’re not out of the woods yet. You’ll also need to register your drone with the FAA. It’s a quick and simple procedure that only costs $5, so this is a minor stumbling block.

You may fly your drone for business reasons after you’ve obtained your license and registered your drone, but there are certain limits in place for now. Flight under Part 107 is subject to specific restrictions unless a waiver from the FAA has been granted. There are many limitations, including, but not limited to, the following items:

Don’t be concerned about the airspace, however. The vast majority of airspace is classified as Class G, implying it is uncontrolled. Class G airspace is not likely to be in your proximity if an airport is within five miles of your location. By visiting the FAA’s official Know Before You Fly website, you may quickly determine whether or not you are permitted to legally travel in the area in which you want to fly. Enter the address of the house you plan to photograph, and the FAA will respond with a yes or no.

You must understand how to market and sell your photographs after you’ve shot them. Because, after all, your Part 107 license is completely irrelevant to prospective property buyers. That beautiful drone photo of the house you’re attempting to sell, flying over the trees and showing the huge backyard paradise, is what they’re interested in seeing. And make the shot sell itself with the right lighting, shot direction, editing, soundtrack, and other elements. 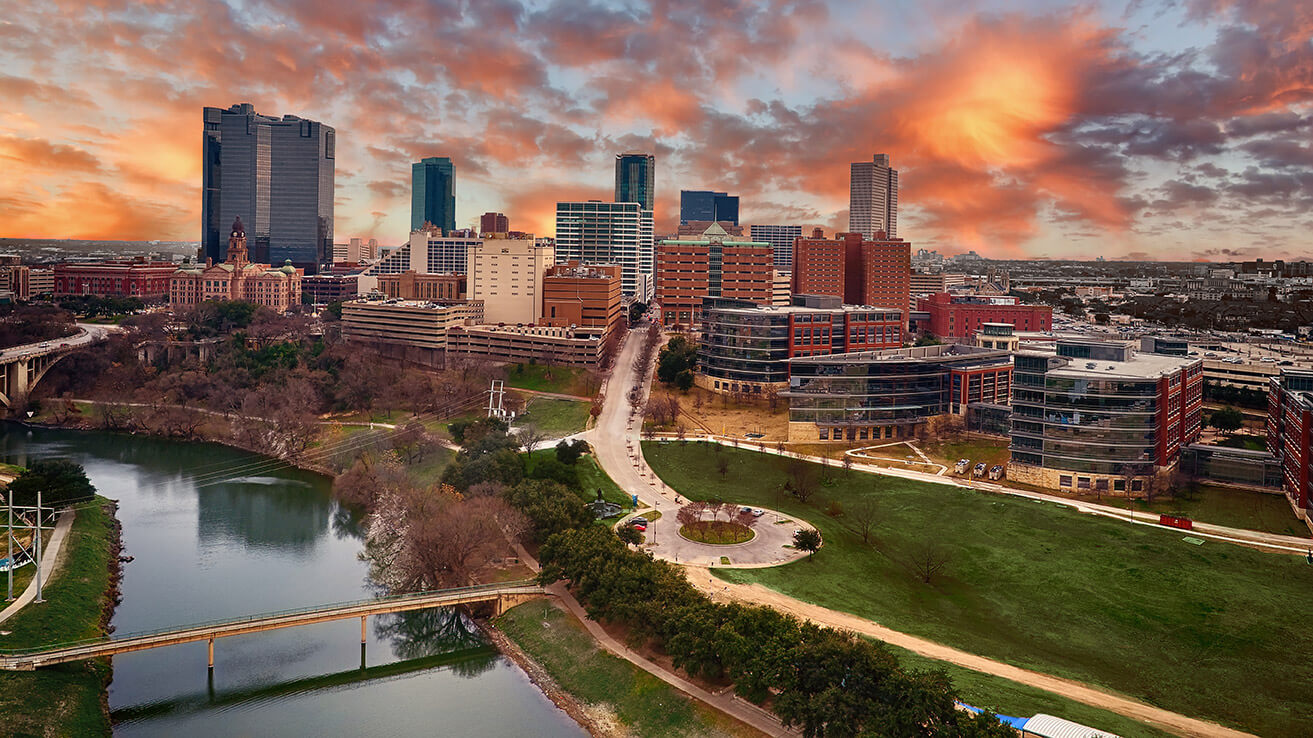 A static photograph of the interior will always be required to market a house. A more in-depth assessment is necessary for particular listings and certain properties to evaluate the property properly. Aerial photography and videography potentially make a significant impact in this situation.
Consider the following scenario: You want to list a piece of real estate a couple of acres in size. A static shot of the front of the property will not portray the vastness of the whole property.

Consider another scenario: You want to list another piece of property a couple of hundred feet from a beachfront or yacht landing. This is where aerial photography or drone video may be quite useful.

But before you start looking for someone to provide your business that extra edge, you as a real estate agent or firm should also at least develop an idea of how aerial and drone photography works. So you can get the maximum benefit out of it. For starters, anyone can tell you that they can do aerial photography, but some of the following set the profession apart from the amateurs. So during your initial discussions, probe them about:

If you can establish yourself as an agent who uses and embraces this technology, you will have a distinct advantage over your competitors. When it comes to choosing between selling a house with someone who does not employ video technology and someone who does, sellers will always choose the video.

The same principle applies to a property that is for sale. If you’re a buyer looking at two almost comparable properties, you’ll likely go toward the one that has a drone video or aerial photography of it.

Buyers are often searching through real estate listings on their portable devices. Listings with a text-based interface and no amazing videos don’t stand out as much as other listings with excellent videos. You want your listing to stand out from the rest and provide buyers with more details than a standard photograph.

A drone video of a house can be a great resource for showcasing property limits, proximity, and the entire scope of a piece of property in a real estate deal. It is possible to zoom in on various selling aspects, hover over acres of land, and highlight the angles and distances in a video. Unless you can provide a helicopter trip as part of your open house, you won’t be capable of capturing that view with a regular photograph or even by wandering around the premises.

If you’re looking to capture aerial real estate photos, the sky is the limit. We’ve just recently begun to capitalize on this largely unexplored market opportunity. Aerial films and images may be utilized to market your house in various ways, and there are hundreds of different types of aerial films and photographs.

Several uses for aerial photography and video are difficult to list. Still, they include anything from exhibiting closeness to downtown attractions to showing plot lines on a property.

Understanding the Fundamentals of Aerial Photography